and How The Empire Strikes Back Brought the Two Together

Reviews, criticisms, predictions, and all sort of monologues, dialogues, and ramblings crowd the interweb these days regarding Star Wars. I’m not here to add to the chaff. Nope, I just want to scribble a few lines about the Battle of Hoth and how it inspired a bunch of grade school kids.

I’d ask you to go watch The Empire Strikes Back if you haven’t seen it, but I figure you already have if you’ve read this far. Your view of Star Wars may have changed over the course of last couple/few movies (I know mine has), but you have to acknowledge that the Battle of Hoth scene was, and still is, pretty freakin’ amazing (especially if you saw it for the first time in 1980 like me). I could go into detail about how well the scene was shot, the cinematography, the use of miniatures, and so forth but let’s just agree that pretty freakin’ amazing is a fair and just critical analysis. That Battle of Hoth and Han getting the carbonite nap are the two scenes that I distinctly remember near forty years later. I also remember spending an entire winter playing king of the hill many days after school on a series of snow forts we built on piles of snow the plows pushed to one corner of the school’s playground.

I have been entertained, informed, and inspired by many movies, but only one has given me reason to chuck somebody off a snow fort while making sounds like a tauntaun. Sometimes I think back to that winter of snow forts and king of the hill, and I feel sorry for the Star Wars fans that didn’t have the opportunity to relive the Battle of Hoth. 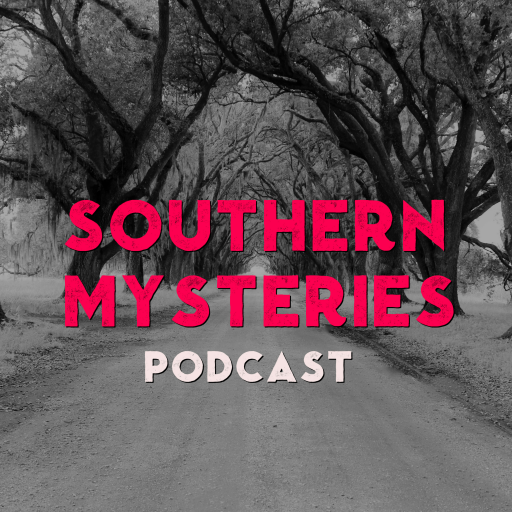